Rapper MF Doom and Israel don’t seem to be synonymous.   Google “Israel MF Doom” and there’s a full page of links to letters asking him to refrain from playing in Israel.  “Doom” probably does not know that the Israeli Government works very hard to promote Tel Aviv as a hedonistic, libertarian party city, frequented by many of the world’s best known bands and DJs. This manufactured image matters to Israel, the implicit message is that the country is liberal and progressive. Music fans can dance, drink and pop pills long into the night, blissfully distracted from the immeasurable suffering endured by Palestinians living just 40km down the road in Gaza. How can entertaining Israel, despite its occupation and apartheid, be considered non-political, whereas refraining from doing so is seen as political?

In effect, music helps to drown out the cries of the oppressed in a society wilfully in denial of its role as oppressor. Ten reasons why “MF Doom” should not be complicit in this crime:

1. Israel denies its responsibility for the Nakba — in particular the waves of ethnic cleansing and dispossession that created the Palestinian refugee problem — and therefore refusal to accept the inalienable rights of the refugees and displaced stipulated in and protected by international law.

2. Israel conducts military occupation and colonization of the West Bank (including East Jerusalem) and Gaza since 1967, in violation of international law and UN resolutions.

3. Israel has an entrenched system of racial discrimination and segregation against the Palestinian citizens of Israel, which resembles the defunct apartheid system in South Africa.

4. All forms of international intervention have until now failed to force Israel to comply with international law or to end its repression of the Palestinians, which has manifested itself in many forms, including siege, indiscriminate killing, wanton destruction and the racist colonial wall.

5. People of conscience in the international community of scholars and intellectuals have historically shouldered the moral responsibility to fight injustice, as exemplified in their struggle to abolish apartheid in South Africa through diverse forms of boycott.

6.  All musicians are being asked to respect the cultural boycott of Israel and its complicit institutions by a majority of Palestinian civil society, over 170 organizations from across the political and social spectrum, and especially by a great majority of Palestinian artists and cultural figures. If the Palestinian near-consensus is not sufficient to convince MF Doom,  then he can at least refrain from performing until he has visited the occupied Palestinian territory and spoken with exiled Palestinian refugees.

7.  Israel is today the only state practicing a three-tiered system of oppression – occupation, colonization and apartheid – while being treated by Western states as part of their “democratic club” and, consequently, receiving unlimited political, economic, diplomatic, academic and cultural support from them.

8. MF Doom should not attempt to disguise personal interest and/or fear of the expected wrath of Israel and its influential lobby groups, with a mantle of wisdom and concern for the “real” interests of the oppressed. As Desmond Tutu says:  “Struggles for freedom and justice are fraught with huge moral dilemmas. How can we commit ourselves to virtue – before its political triumph – when such commitment may lead to ostracism from our political allies and even our closest partners and friends? Are we willing to speak out for justice when the moral choice that we make for an oppressed community may invite phone calls from the powerful or when possible research funding will be withdrawn from us?”

9. Palestinian citizens of Israel, refugees, and those living under occupation in the West Bank and Gaza have come together to develop a form of ethical, peaceful resistance to fight for these rights.  They have worked hard over the years to build a movement with consensus, and they are appealing to international cultural workers to stand with them in solidarity and put pressure on the Israeli apartheid government.

10. The BDS movement is growing rapidly.  This has caused some on the Zionist “left” to misleadingly promote a peace industry fraught with unequal “dialogue” where Palestinians lack any power to influence the outcome and joint projects that normalize oppression rather than help to end it. Palestinians refuse to engage in this unprincipled engagement and insist, instead, on calling for effective international solidarity in the form of BDS.  If MF Doom decides to side with the Israeli tactic, he is undermining the cause of freedom, justice and equality–the main slogans of the BDS movement. 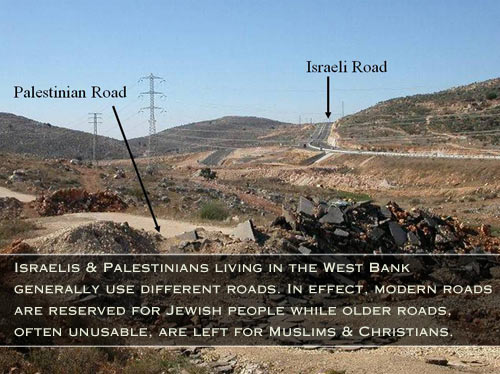 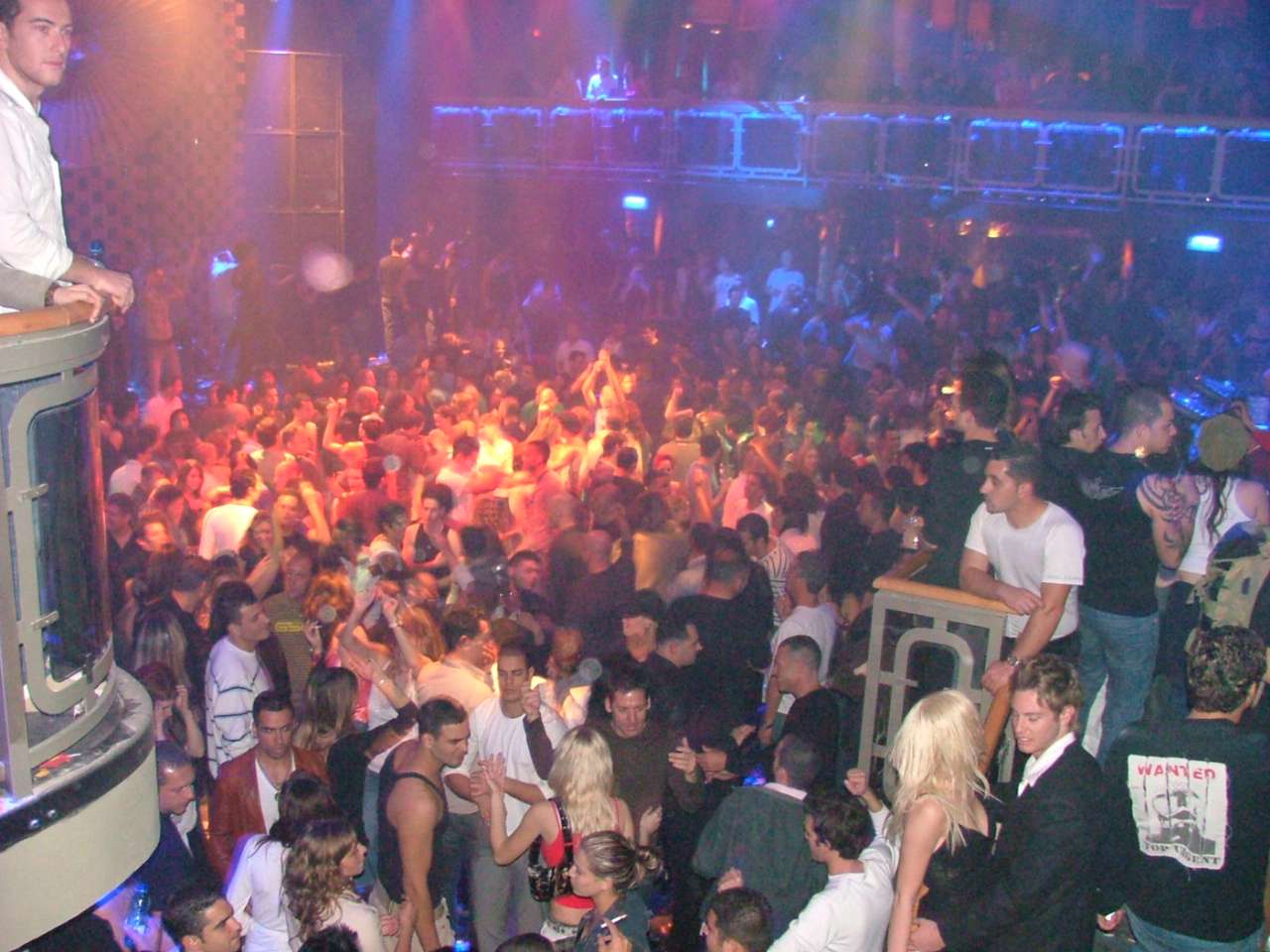